1825
As 17 year-old exciting stage debut in Rossini's "Barbiere" in London.

1828-32
Return to Paris and London to embark on a splendid career in European cultural capitals.

1832
First of many triumphal visits to Italy.

1833
Encounter and friendship with Vincenzo Bellini.

1836
Death in Manchester due to a spectacular riding accident.
Buried in Bruxelles. 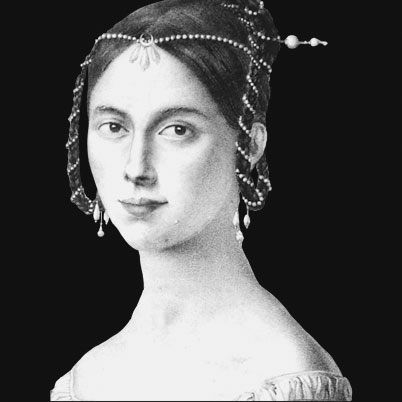 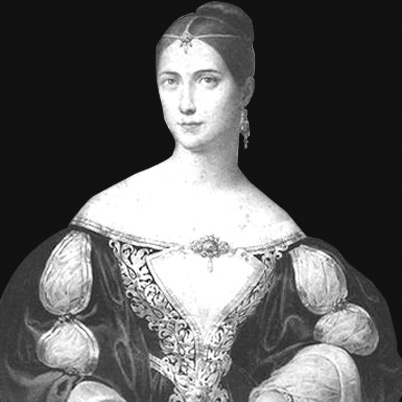 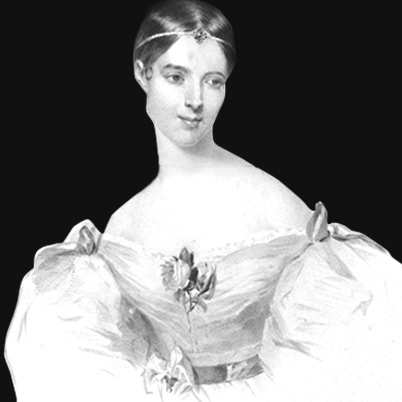